Have you ever woken up to the sound of a crying baby and thought to yourself, “That’s it. This week, I’m taking action. This week we’re going to start teaching out little one some sleep skills.” I wonder how we should start.

Then, sometime in the early morning when your third cup of coffee starts to kick in, you find yourself second guessing the idea. Maybe you feel like things aren’t that bad yet. Or you get into the, “I knew what I was getting into when I decided to have a baby,” mindset. Maybe someone told you that this wasn’t really the right time, since your baby was just about to go through a storm cloud according to The Wonder Weeks.

Does this mean you need to plan life around your baby’s developmental leaps?

So what are the Wonder Weeks?

For those of you who aren’t familiar, The Wonder Weeks describes the ten leaps in mental development that every child goes through in their first twenty months of life.

It explains how a baby’s view of the world changes with every leap. It was developed by the husband-and-wife team of Frans Plloji, Behavioral Scientists, and Hetty van de Rijt, and Educational Psychologist.

What do the different ‘leaps’ relate to?

“Sunny weeks,” during which baby is typically happy and agreeable are followed by “stormy weeks,” during which baby’s fussy and inconsolable due to the neurological development. Then comes the “wonder week” where the new skill or development is mastered and baby goes back to being “sunny” again. An example of these new skills is when your baby learns to crawl or walk.

Many parents absolutely swear by this book and its popular companion app. The original book has sold over 2 million copies across 25 languages. Some people even claim that it tracks their little one’s development to the day as opposed to the week.

Others will tell you that the science it’s built on is flawed. That what the authors are doing is essentially a form of paediatric astrology. Making vague predictions based on norms and averages. Reassuring its followers that good things are perpetually just over the horizon. 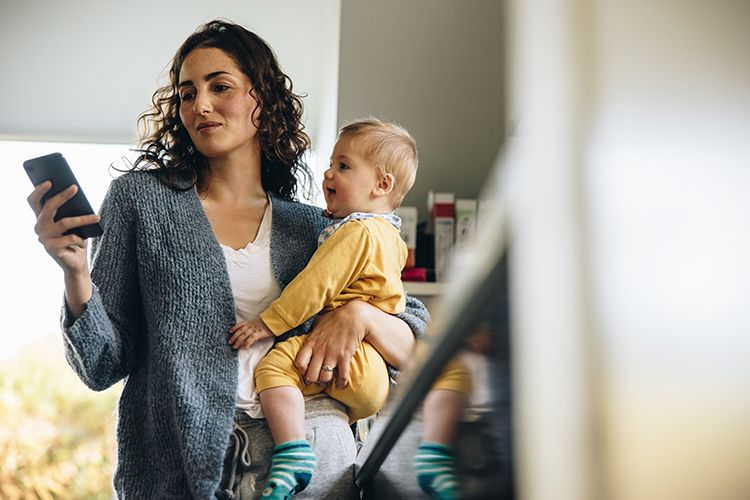 What are the Wonder Weeks based on?

A couple of things to consider for you data-driven types out there. The 1992 study[1] that The Wonder Weeks is founded on, used a sample size of just 15 participants. It relied almost exclusively on questionnaires filled in by the mothers as opposed to direct observation from the researchers. Dr. Plooij’s counter argument for the small sample size, stating that if you find a behavior in two individuals, “then you already have proof that the phenomenon exists and is not due to luck or chance,” doesn’t do much to shore up his credibility.

In the mid 1990s, Dr. Plooij’s Ph.D. student, Dr. Carolina de Weerth, attempted to replicate the findings[2] from the original study with an even smaller sample size of four babies.

The study failed to reach the same conclusions.

Dr. De Weerth claims that Plooij pressured her to find correlations that supported his original research. When she refused, he attempted to prevent the publication of her findings (a claim that Plooij denies). Plooij’s contract with the University of Groningen wasn’t renewed following the incident. He subsequently left academia altogether.

There’s still controversy and debate over its legitimacy. Nothing new when it comes to the world of parenting.

Is anything ever written in stone when it comes to babies?

If parents take comfort in being able to predict when their baby will be cranky, I think that’s just fine. If it helps them through a prolonged period of crying to think, “This is just her developing as she’s supposed to,” then high fives all around. Parents need all the support they can get and I say take your mental health boosts where you can find them. 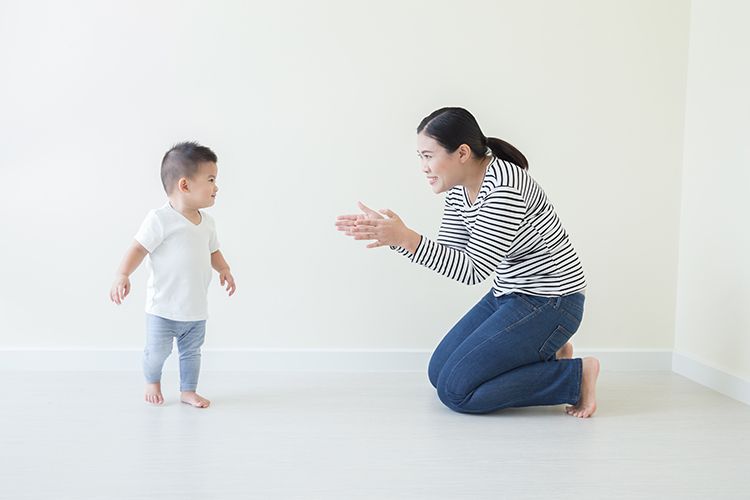 The potential downside I see is that parents might put too much stock in the accuracy of the book or the app. Developing some unnecessary concerns if things don’t go according to schedule. If there’s one thing parents don’t need, it’s unrealistic expectations based on inaccurate research. Telling them that their little one has failed to hit a developmental milestone on time is a classic one. Every child is really quite unique.

That brings us to the reason why I wanted to speak on the whole Wonder Weeks subject today in the first place.

At what point in a baby’s development should you start teaching sleep skills?

Is it best to wait until after some of these milestones have been cleared?

If so, which ones? What can happen if we get started too early or too late?

So let me just state this unequivocally. Outside of a diagnosed health issue, there is absolutely no “wrong time” to teach your baby the sleep skills that they may need.

Right before a “sunny week,” right at the tail end of a “stormy week,” or smack dab in the middle of a “wonder week,” are all perfect times to get the ball rolling.

There’s no developmental milestone, no specific week, no time in a baby’s life that could be considered the wrong time to get them sleeping well.

There are situations where I will advise parents to hold off for a few nights. Say if they’re going on holiday soon. I also recommend they start their sleep plan on a night when they don’t have to work early the next day. Night 1 can be a little on the turbulent side. In saying that though you should never delay your plans to help your baby develop their sleep skills due to an upcoming leap/milestone.

Those are going to keep coming, week after week, and your baby will have a happier time progressing through them if they’re getting the sleep they need.

For further information on Developmental milestones vs. sleep, click here.

Have some more questions?