What does iron have to do with sleep? 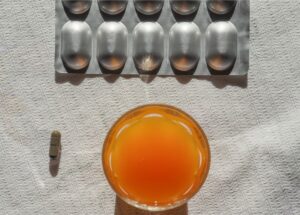 Let me just throw a little disclaimer out in front of this post by saying that I’m neither a doctor nor a professional research scientist. I’m a sleep specialist with a fascination for all things sleep-related, and I follow the latest research and studies in the field.

Typically when I write these posts, I like to rely on peer-reviewed studies that have been evaluated, replicated, and borne out conclusive evidence to support them. Today I’m focusing on something that’s a little on the speculative side.

It’s a relatively new theory, and it’s a super interesting one for anyone with a seemingly “restless” baby.

Now, when a parent tells me they have a restless baby, I have a series of questions I tend to ask in order to determine whether it’s due to a “sleep prop.” That’s industry terminology for something that baby’s grown dependent on in order to get to sleep. Breastfeeding to sleep, rocking to sleep, sucking on a pacifier, stroller rides, are all examples of these “sleep props.”

Most of the time I find that, yes, that’s absolutely the problem, and we address it and things get significantly better in a few nights.

Every once in a while, however, there seems to be something beyond the standard prop dependency. There are babies who seem more restless than usual.

I first heard of an interesting theory during the 2019 World Sleep Conference. Even though it’s still too early to state anything unequivocally, I thought the time might be right to at least share what I’ve learned so far, so here goes…

So we’re all familiar with iron, right?

Everybody knows about iron, the essential mineral that helps red blood cells carry oxygen around the body. A function that makes iron a downright essential component of our circulatory system and therefore our overall health. 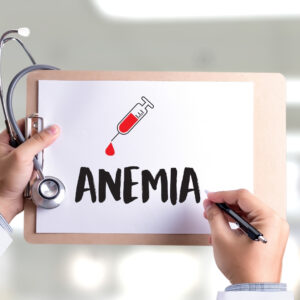 The vast majority of those cases are in developing countries. The numbers in North America and Europe are still alarmingly high. In the US alone, there are around 2.8 million visits to physicians annually where anemia is the primary diagnosis. Australian stats are harder to find. According to the Medibank Better Health index, more than one million Australians in 2016 are iron-deficient or anaemic. Thoughts are this number is increasing.

So, in short, a LOT of people aren’t getting enough iron.

You are probably aware of something called Restless Leg Syndrome (RLS). Especially if you have been pregnant. I myself are a sufferer of this! It’s the pits!.

RLS, also known as Willis-Ekbom Disease, is exactly what it sounds like; a condition that makes your legs feel restless.

People with RLS describe the sensation as an irresistible urge to move accompanied by uncomfortable sensations in their lower limbs. Standing up and moving their legs typically remedies the feeling almost instantly, but only temporarily. Symptoms occur more frequently when individuals are sleeping or lying down.

RLS is also a bit of a mystery when it comes to its cause.

According to the National Institute of Health, “In most cases, the cause of RLS is unknown. However, RLS has a genetic component and can be found in families where the onset of symptoms is before age 40. Specific gene variants have been associated with RLS. Evidence indicates that low levels of iron in the brain also may be responsible for RLS.”

So now comes the big question… could those restless babies that I was talking about earlier possibly be suffering from some variety of Restless Leg Syndrome due to an iron deficiency?

It’s a bit of a stretch, I know. That’s why I went on the long preamble at the start of this post about how this was more theory than fact, but there’s a lot more information to work with here.

In a 2008 joint study from the Southern Illinois University and Carle Clinic Association, 1.9% and 2% of children and adolescents respectively were shown to have Restless Leg Syndrome. A 2020 study from the BC Children’s Hospital Research Institute entitled Iron deficiency and sleep – A scoping review, found that iron supplementation was tremendously effective in treating a number of sleep disorders, including RLS. Sample sizes were small and the data collection process leaves a little to be desired. It’s still a good indication that iron plays a big role in the quality of sleep.

Unfortunately, diagnosing RLS isn’t an exact science. There are no markers or proteins to test for.

It’s done by a doctor’s evaluation of the patient’s description of their symptoms. For that reason, the only people who have been diagnosed are individuals who are capable of explaining what they’re experiencing.

Guess who that leaves out? 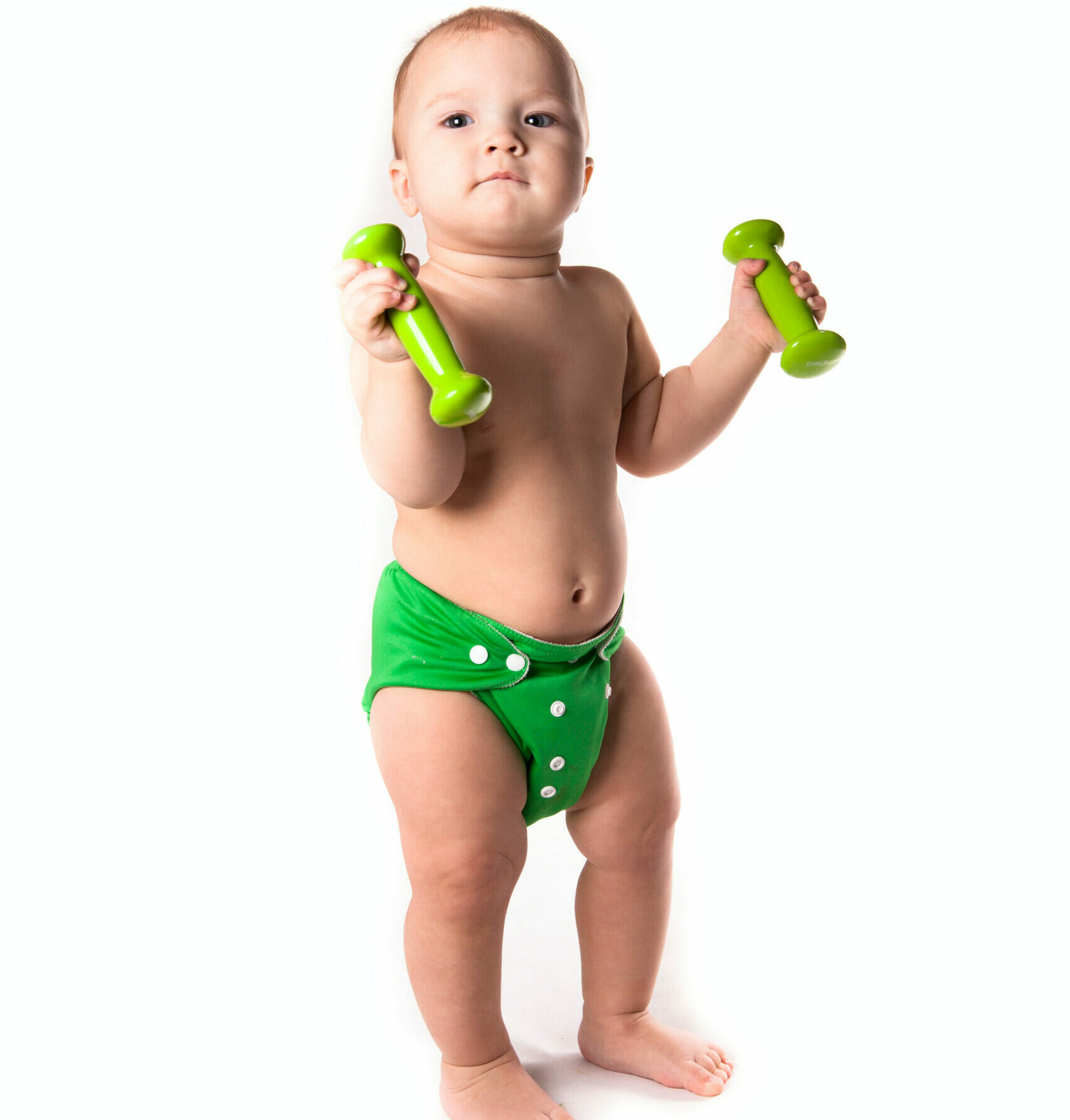 You guessed it. Babies, toddlers, and as theorised in a 2005 study, a significant number of children.

So back we go to the 2019 World Sleep Conference where one of the speakers put forth the theory that either RLS, or a variant of it, might be responsible for some babies being overly restless.

Restless Sleep Disorder, as researchers have described it, hasn’t been thoroughly researched yet. Evidence suggests that it could be an early variant of restless leg syndrome. In could be caused by insufficient iron levels. Or, as they more eloquently put it in their conclusion, “We have characterised clinically and polysomnographically children with RSD and attempted a new diagnostic category. We also have identified an association between RDS and iron deficiency. Future larger studies are needed to confirm these findings and evaluate the natural progression of restless sleepers”.

I thought this whole line of research and discovery was fascinating and wanted to share it with all of you.

If your little one is one of those overly animated sleepers (Tip: babies are very active sleepers, so the restlessness would need to be next level. Kicking legs is a good indicator of increased restlessness) and if there are zero prop dependencies, it might be worth checking their iron levels. Even if it’s not the cause of their sleepless nights, anemia is something you’ll want to remedy.

Remember, if your baby fits into the other category. The much more prominent category who have trouble falling asleep because of their dependency on a “prop”. I’m here to help you solve that problem. It may not be as simple as taking an iron supplement. I can say however, unreservedly, that it’s worth the effort made, to get your baby sleeping beautifully.